Denver Pride is celebrating the 50th anniversary of Stonewall with an all-star line-up on all three stages. “We want this year to be truly memorable and special,” said Center CEO Debra Pollock. “We are thrilled with the diversity of entertainment we are presenting for 2019.”

Hometown girl Yvie Oddly returns triumphantly to Center Stage on Sunday at 2:00 pm after her scene-stealing appearance on “RuPaul’s Drag Race.” Yvie’s outrageous and unconventional looks—ranging from pretty lady to terrifying alien creatures—have been endearing her to Denver audiences for years.

YouTube star Todrick Hall is presented by Nissan on Sunday at 3:00 pm. With more than three million subscribers on YouTube, Todrick Hall’s talents include singing, acting, dancing, choreographing and directing. Todrick has made a huge splash in the industry, gaining recognition from USA Today and earning coveted spots on Business Insider’s “Hottest YouTube Stars Alive” and Forbes’ “30 under 30 Entertainment” lists. His regular guest appearances on “RuPaul’s Drag Race” as a choreographer and on the judging panel have made him a leading entertainer in the LGBTQ community and beyond. Todrick recently starred as Lola in the Broadway cast of Kinky Boots. Last year, he released his visual LP Forbidden and tours internationally.

Following her successful Broadway run in the musical Head Over Heels, drag sensation Peppermint returns to Denver on Sunday at 3:30 pm. Peppermint is an American actress, singer, and drag queen best known as a fixture in the New York City nightlife scene and contestant on the ninth season of “RuPaul’s Drag Race.” Peppermint was the first openly transgender woman to appear on the hit program.

The U.S. Bank Latin Stage will feature some amazing performers including Mexican recording artist Lluvia Vega, a semifinalist on the Spanish-language version of “The Voice” that aired on the Telemundo network in the U.S. In addition, she has multiple best-selling albums in Mexico. Lluvia performs on Saturday.

Another popular performer from “RuPaul’s Drag Race” will appear on the U.S. Bank Latin Stage. “Miss Congeniality” Cynthia Lee Fontaine will bring her “coo-coo” to the stage for her first Denver Pride performance. A native of Puerto Rico who relocated to Texas, Cynthia has become a fixture of the Austin drag scene as well as performing internationally. Look for her on Sunday afternoon.

Finally, Smirnoff Dance World captures the excitement of dance music with some of the most popular DJs on the Denver scene. In addition to a special guest appearance by Lady Bunny on Saturday, DJ Joe Gauthreaux guest stars on Sunday afternoon. As one of the most sought-after DJs and Producers in the industry, Joe Gauthreaux (pronounced GO TROW) has a resume full of club appearances and main events that spans the last 15 years – with the list ever growing. He has played almost every major circuit event all over the world, including Winter Party Festival, Black Party New York, White Party Miami, Song Kran Bangkok, New Year’s Rio at The Week, and Atlantis Cruises, among others. A staple at major clubs across North America, Brazil and Asia, while holding multi-year residencies in several key markets across the world, his name is synonymous with having a driving and unique musical experience. 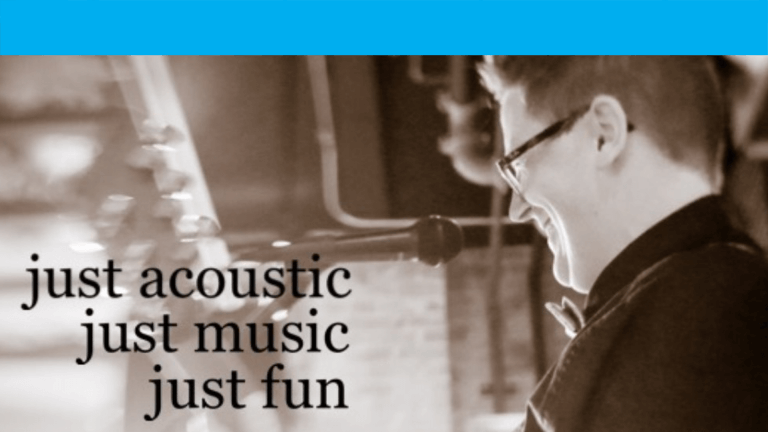